Featured in museum, corporate and private collections, Rubin Peacock’s bronze sculptures are unique creations cast in his own foundry and hand-finished by him. These works emerge from a timeless appreciation of form, unity, tension and mysticism.  They stand solidly, unshakable in their concentration of energy and purity of craftsmanship.  Emerging from centuries of sculptural tradition in bronze, they are totems very much of today. They pry into the idioms of our time, yet retain the influence and sincerity of their European past.  These sculptures merge the architectonic rigidity of geometrical shapes with an organic strength and flowing force of nature.

During my formative high school days, I became a fan of Arthur C. Clarke, the British science fiction writer, science writer, futurist, and inventor. It was the 1950s.

Everyone was talking about satellite communication and connecting people around the world through TVs and phones. And then—to great surprise– the Russian satellite Sputnik transmitted a “beep..beep..beep” from outer space. That changed the world.

TV, radio and newspaper coverage of the event obsessed over new communication possibilities. In my own semi-rural North Carolina world, rocket launching became a craze among teenagers and young adults. Although most of these small, crude rockets only managed an altitude of a few hundred feet, they represented a universally shared vision for the future.

In 2009, after forty years of bronze casting experience and a lifelong fascination with Arthur Clarke, I decided to do a portrait of him. I depicted him – after several versions in clay and wax-as he appeared often in the 1950’s: a contemplative man in midlife, looking to the future. The National Museum of Electronics in Maryland acquired this life-size bronze in 2019, where it  was installed in 2020 at the museum entrance.

Sir Arthur now dwells among radar antennae, jet planes, and other marvels of the human imagination, inspiring others with his vision for where the future–and simply thinking about the future– can take us. 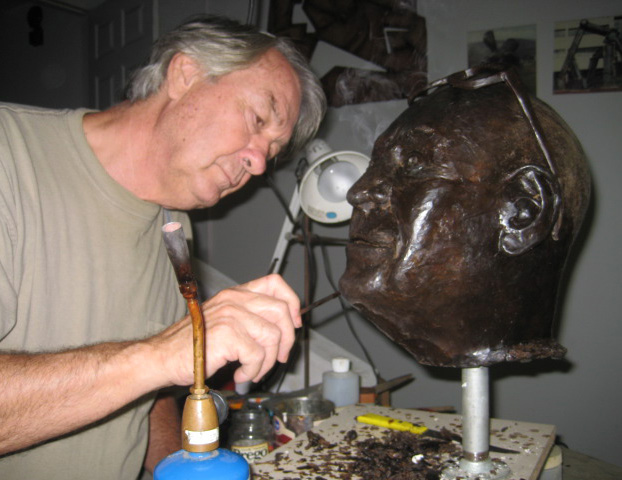 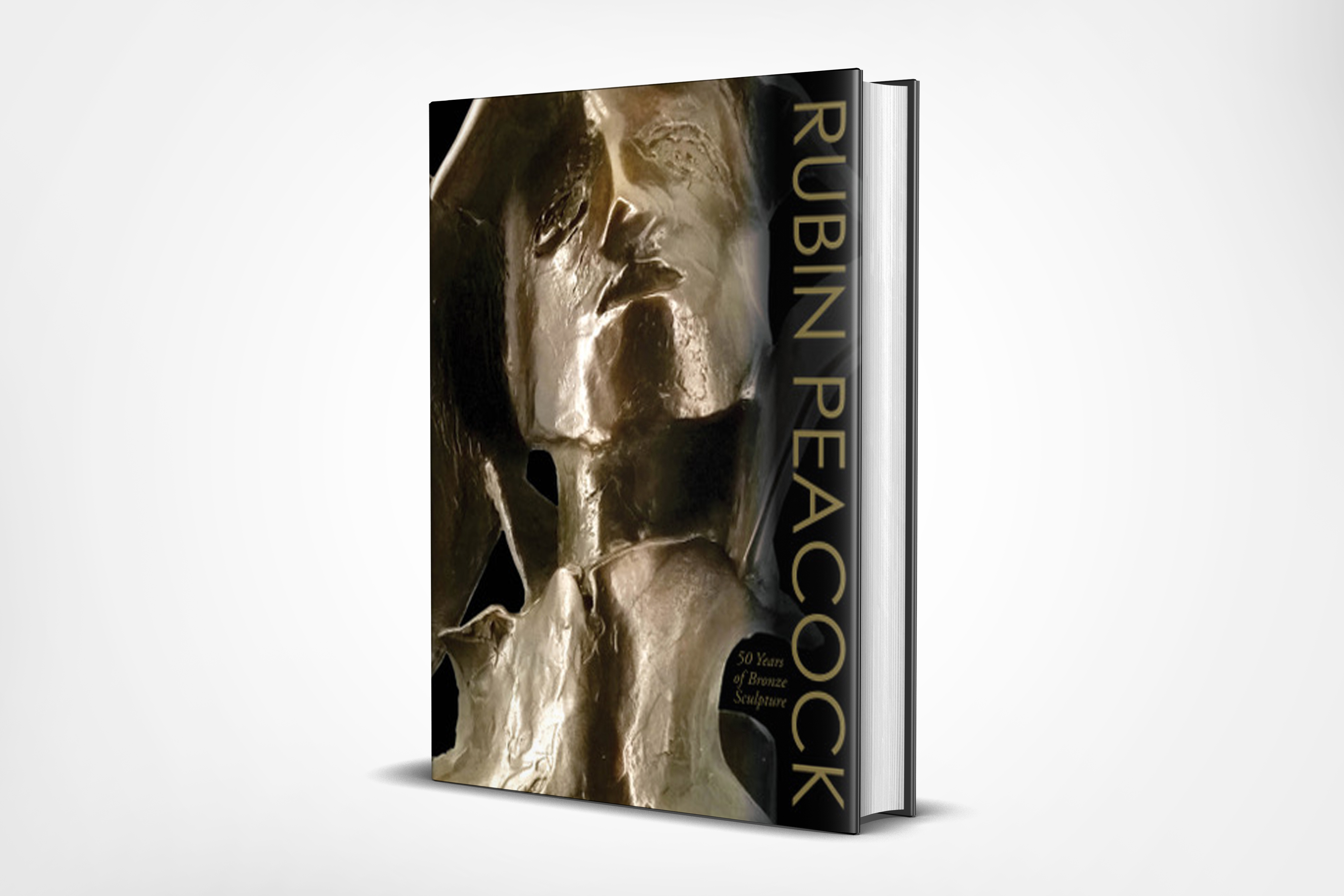 “Rubin Peacock: 50 Years of Bronze Sculpture” is an autobiographical account of Peacock’s career as a sculptor, tracing the enduring influences of his Native American ancestry, upbringing in the rural South, and educational experiences abroad.  The 202-page, full color book edited by Tom Erhardt and designed by Leni Price, is available or purchase through this site for $39 at the gallery or through VMFA Gift Shop.

Click on the link below to view the digital version published by VCU Libraries. 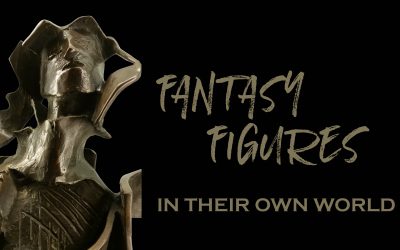 Many who enjoy art have a habit of categorizing by style:  Is the work realistic, abstract, figurative, and so on.  However, some artists, like Rubin, have personal styles that combine or defy categories. Take, for instance, the highly individualized style of his...

END_OF_DOCUMENT_TOKEN_TO_BE_REPLACED 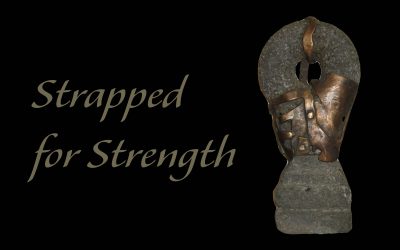 Strapped Bronzes In this series of strapped bronzes--some with combinations of carved stone--the artist modifies the traditional use of bronze while suggesting an uncharacteristic, possibly ritualistic, relationship between these two natural elements. The underlying...

END_OF_DOCUMENT_TOKEN_TO_BE_REPLACED 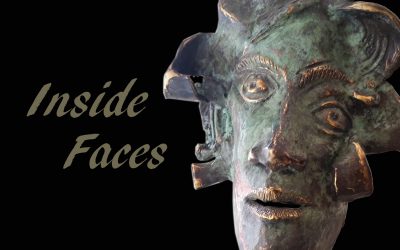 Created in 2015, Rubin's series of bronze faces is an exercise in expression through composition and deliberate surface distortion.  These faces seem to be searching for the undercurrent, a sense of character, mystery and wit. The real beneath the apparent. With them,...